From beginner photographer to competition winner and BIPP member! Following these achievements, Seamus’s confidence in his ability naturally began to grow.
Things were really starting to take off for him and he begun to explore the possibilities of developing his skills into a revenue stream.

After a first assessment, he was accepted as a BIPP provisional member and was allocated Chris Harper as a mentor (CEO of BIPP). He has since had training days with Bella West, Dave Wheeler, Jonathan Beer, Damian McGillicuddy, Jocelyn Conway and Karen Wiltshire (to name just a few). Seamus was then asked to bring a panel of 25 images together (for his LBIPP).

He is a firm believer in spending money on training and bettering himself rather than spending lots of money on a new lens. This philosophy is certainly paying off for him.

Seamus is now learning to build and manage his own website www.fo2oimaging.com.
He is still managing his day to day job, but also has new client bookings coming in!

He is also working on his next project and panel of “Childhood Nostalgia” imagery/photography, that will hopefully be another leap towards his BIPP fellowship.

I cannot begin to imagine where I would be without the focus of my photography and I do thank you all at iPhotography for setting me off on this journey. I would also like to thank you all for your on-going support and dedication you give to all your students. Well done all of you, keep up the great work.

Prior to iPhotography, Seamus was always a keen memory capturer. Every year, he and his wife put together a photo album of things they had done throughout the year. Over the years, their albums became more involved and “arty”, but he became aware that he lacked the photography skill and camera knowledge to create the images he aspired to.

Seamus had always been very active. Kayaking across Scotland and taking his family to the 3 peaks of Great Britain were just some of the challenges he had completed. But then, at the end of 2012, Seamus was diagnosed with Lymphoma (cancer of the blood) and had to undergo a serious emergency operation that left him convalescing for a 3-month period. His wife purchased iPhotography Course as a gift to help him remain busy, focused and in good spirits during long periods of non-activity.

This, combined with his illness gave him a heightened perspective on life that had a profound influence on his photography.

As well as thoroughly enjoying iPhotography course, Seamus became far more competent with his camera settings. Yet, he was still eager to learn more. Fully immersing himself into all aspects of iPhotography and its community he has become an active and popular member of the site. Seamus can frequently be found on the chat wall, gallery and forums.

Seamus continued to learn about editing and different types of post processing. His images were starting to stand out, and his style became more recognizable. Seamus went on to win 1st place in a child photography competition on Viewbug, and also won the iPhotography™ ‘Outstanding Achievement Award’ 2014-2015.

I would like to share a little of my journey since signing up with iPhotography™, as your course has played such a major part of the the most significant point of my life.

The focus and drive I had from the very beginning of this course has never seemed to stop. My photography has been improving month on month. With no pre-thought or intention, a style seems to have developed with a celebration of the magic of life, and this obviously centers around my family and has starburst beyond, to keep me far too busy to have time to be ill.

I quietly battle my disease daily but I am looking beyond this. The news of my award with iPhotography has come almost simultaneously as being accepted as a provisional member of BIPP (British Institute of Professional Photographers) giving me 12 months to put forward a portfolio to secure my licentiateship. I am so excited, but feel I will need to push myself very hard to achieve the high consistent standard needed to be a BIPP member – hoping for some tough critique from all of your tutors from now!! 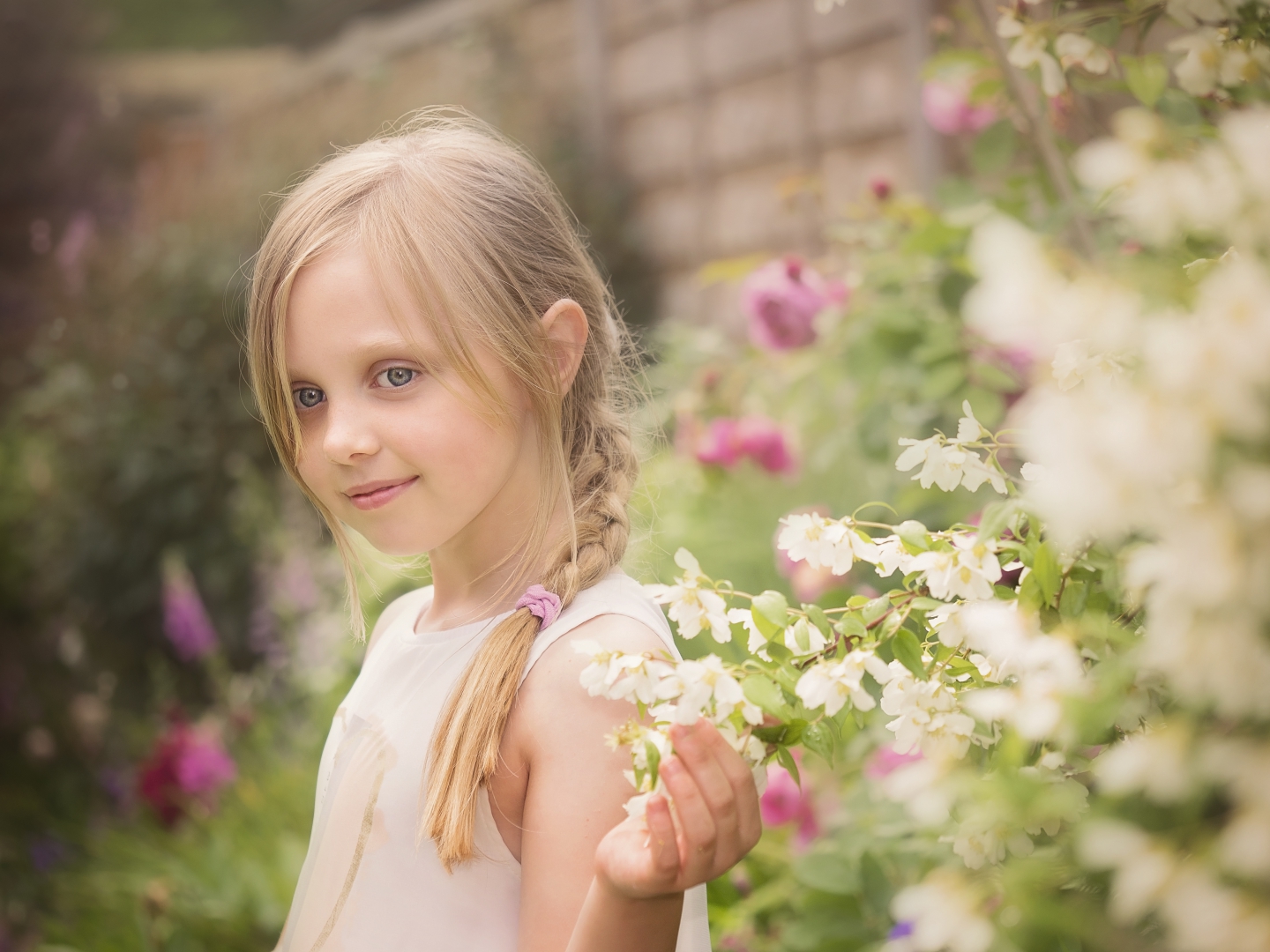 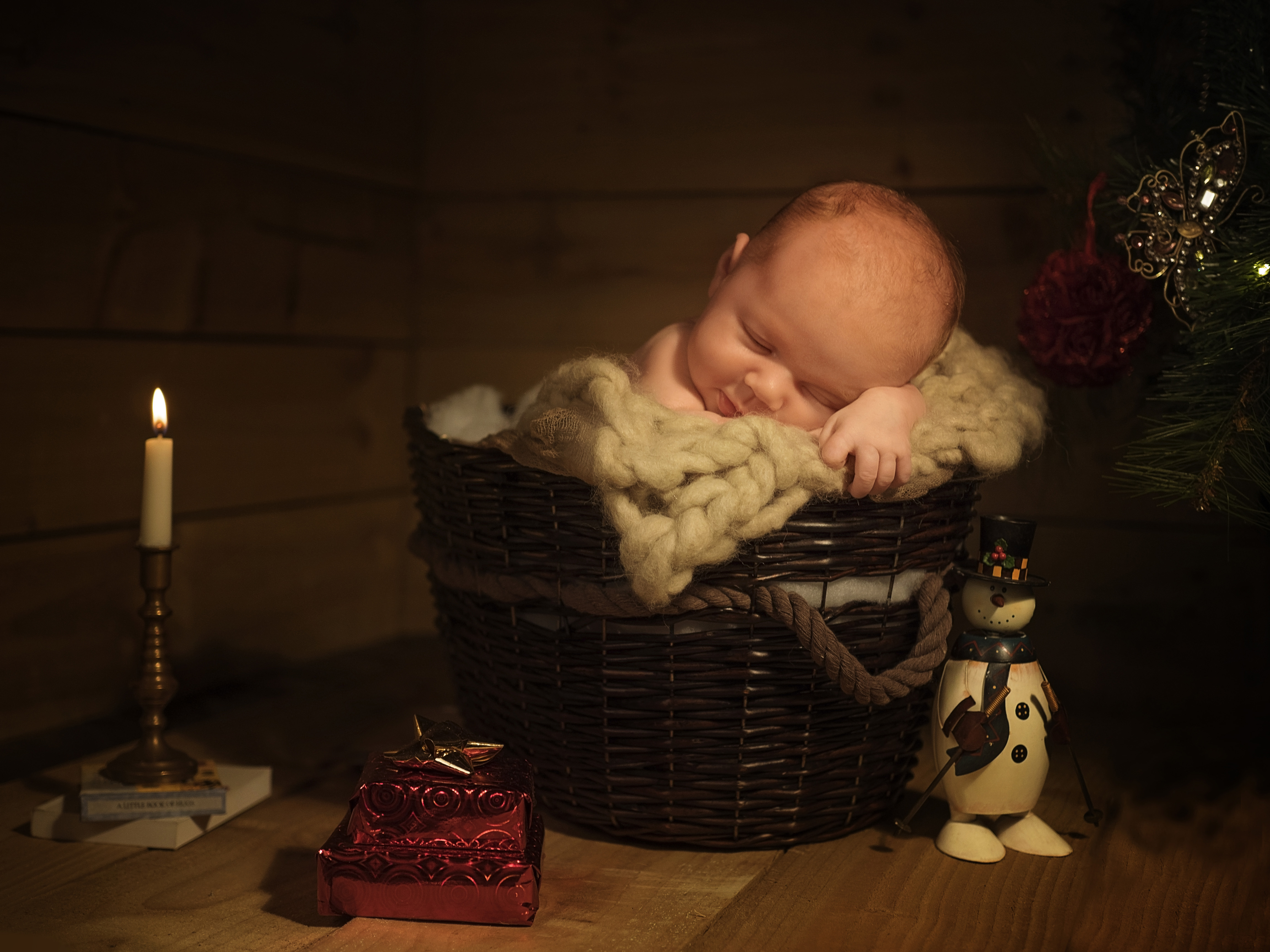 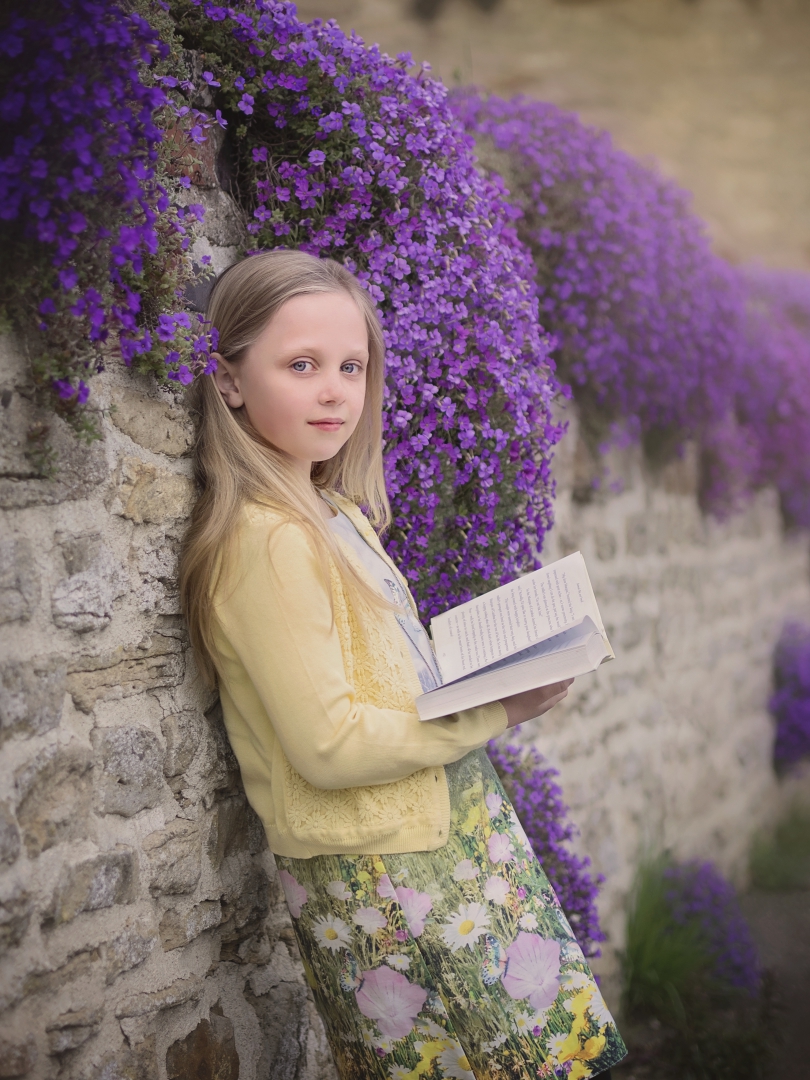 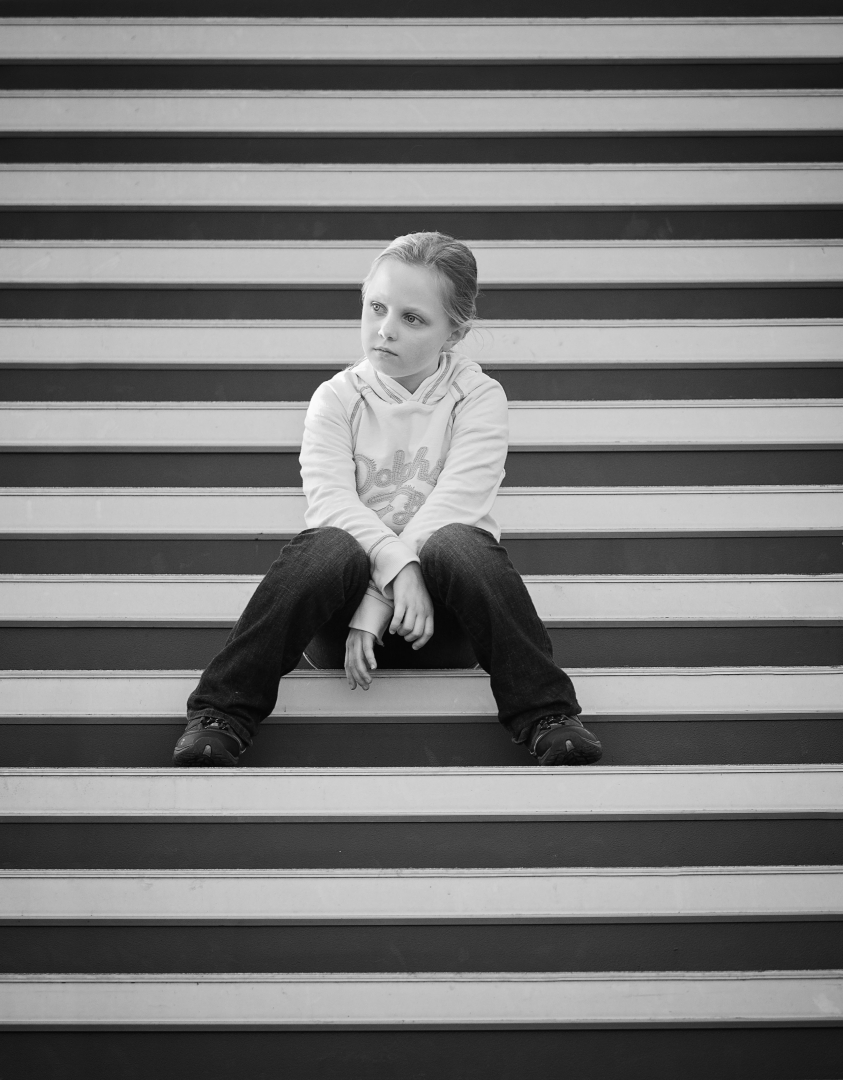 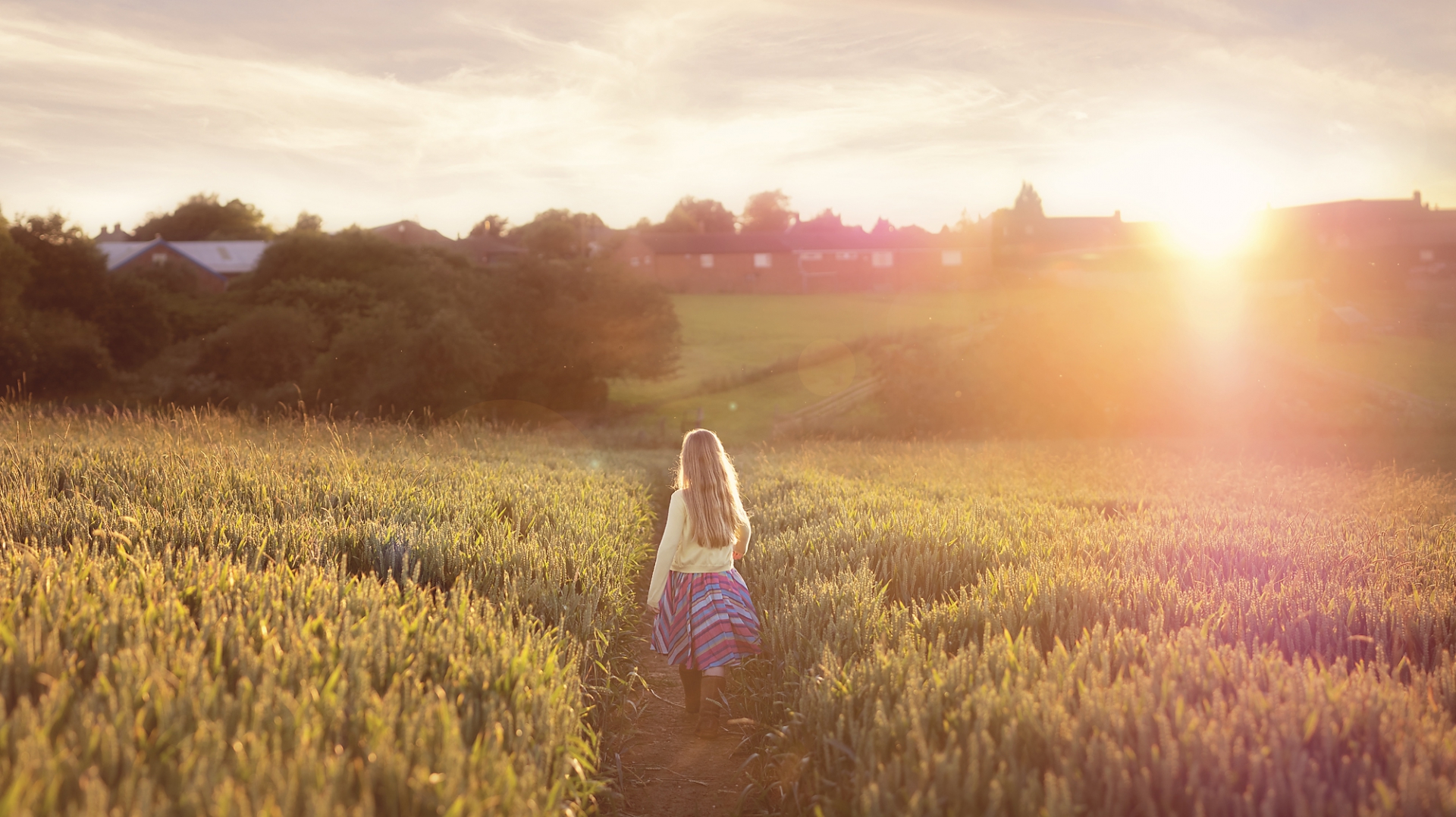 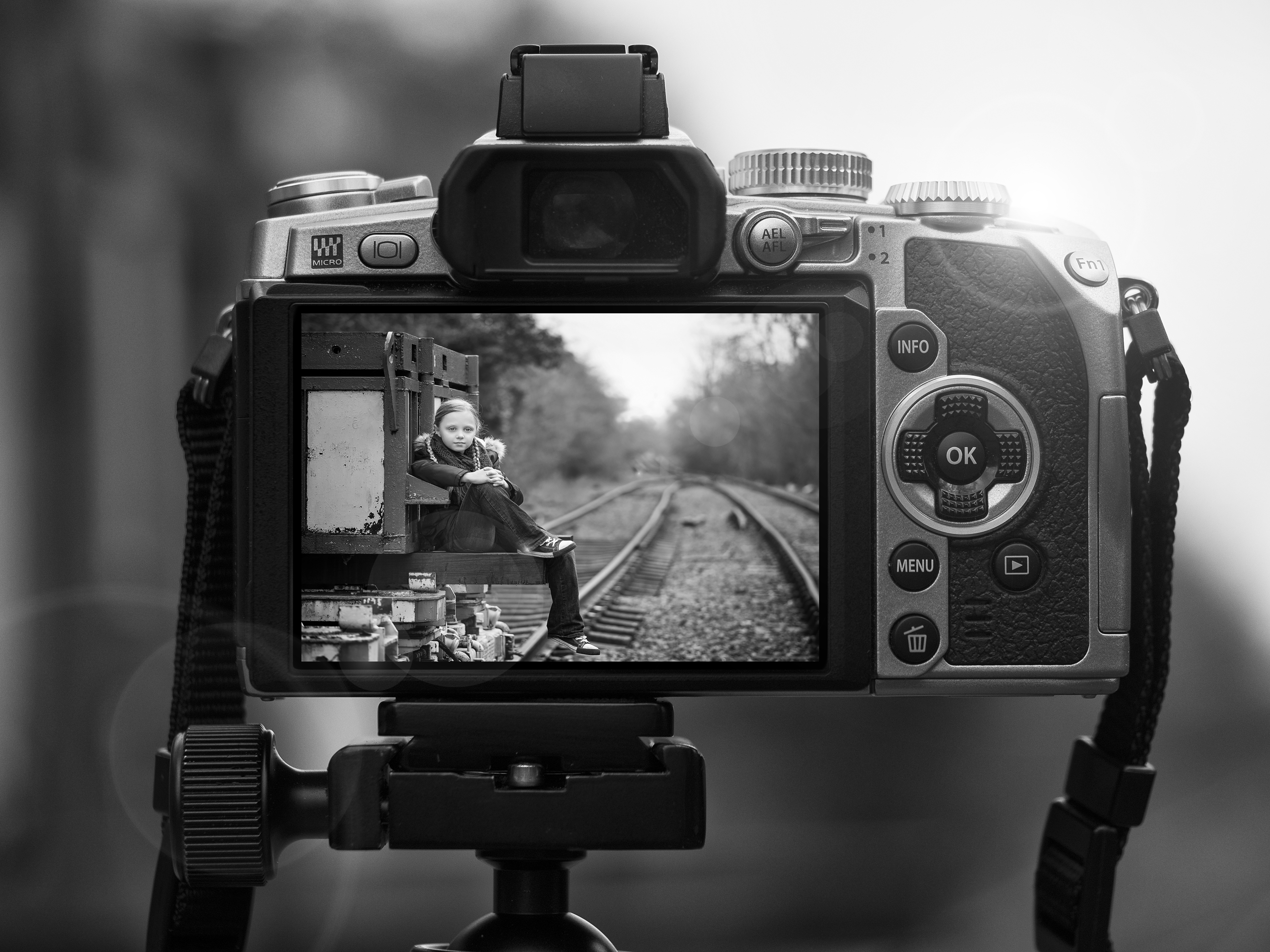 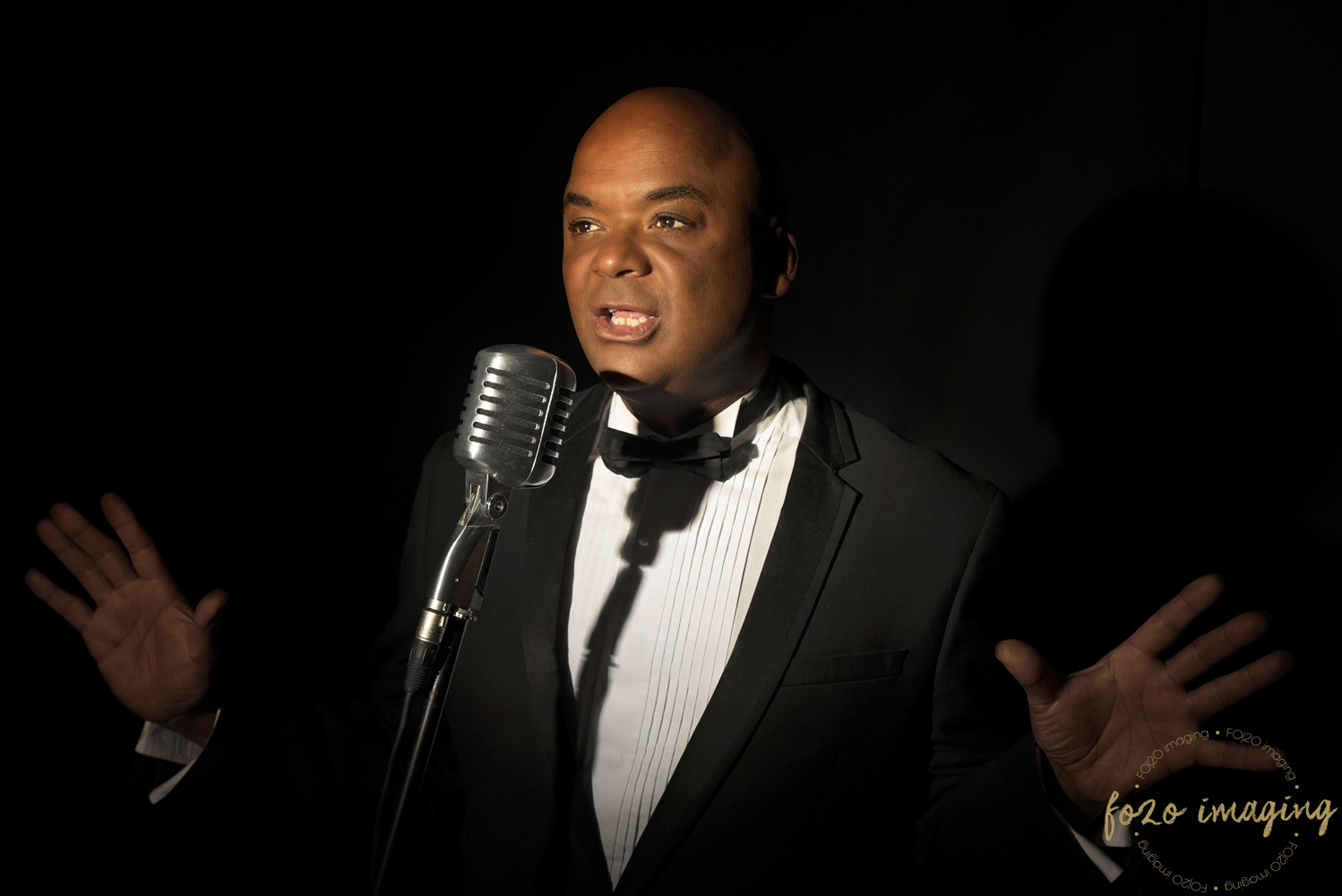 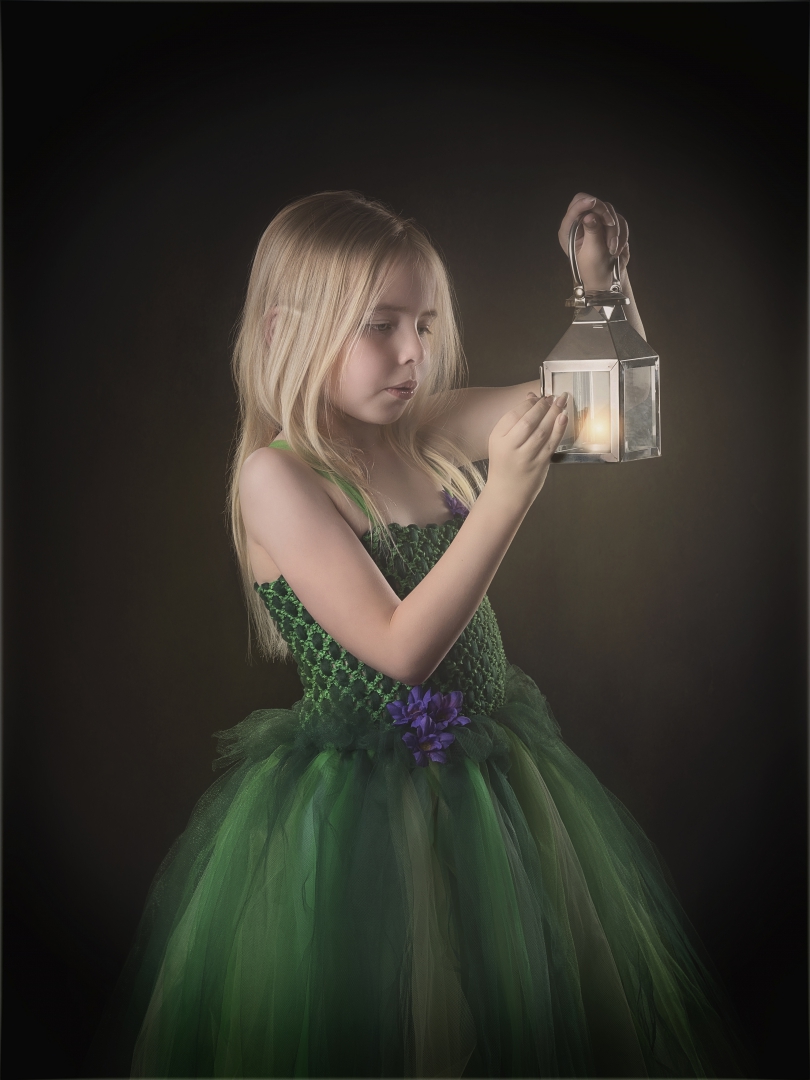 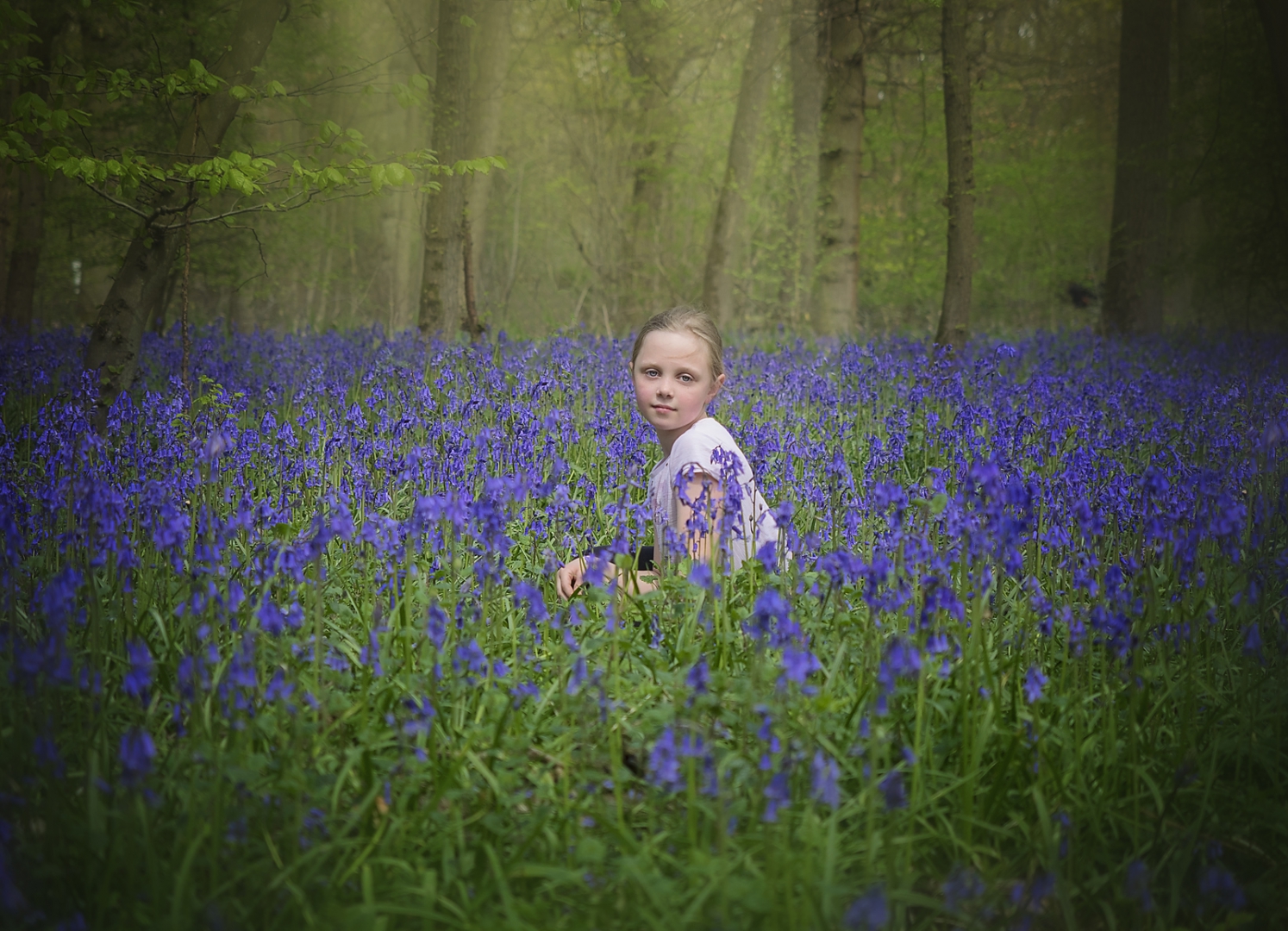 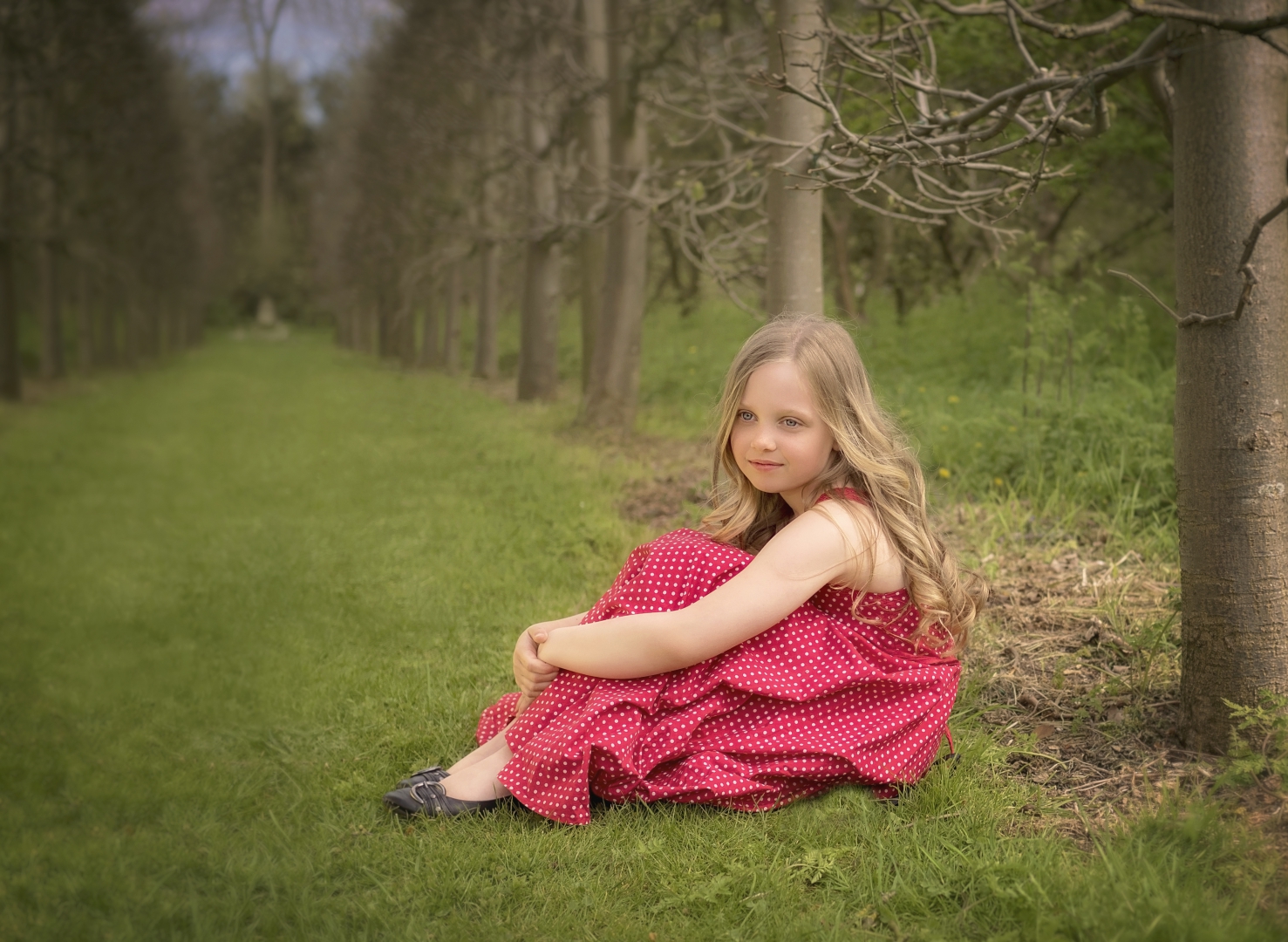 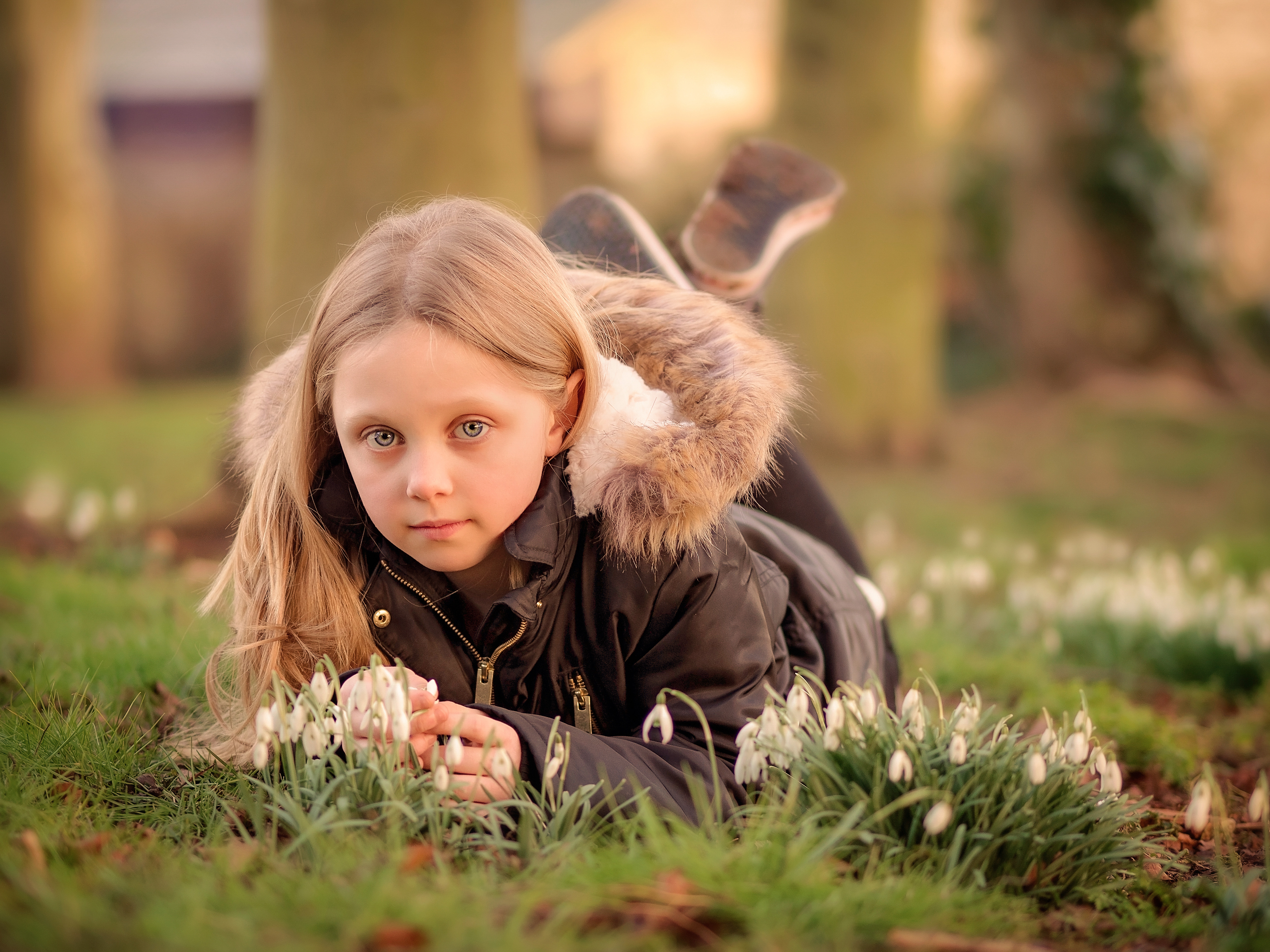 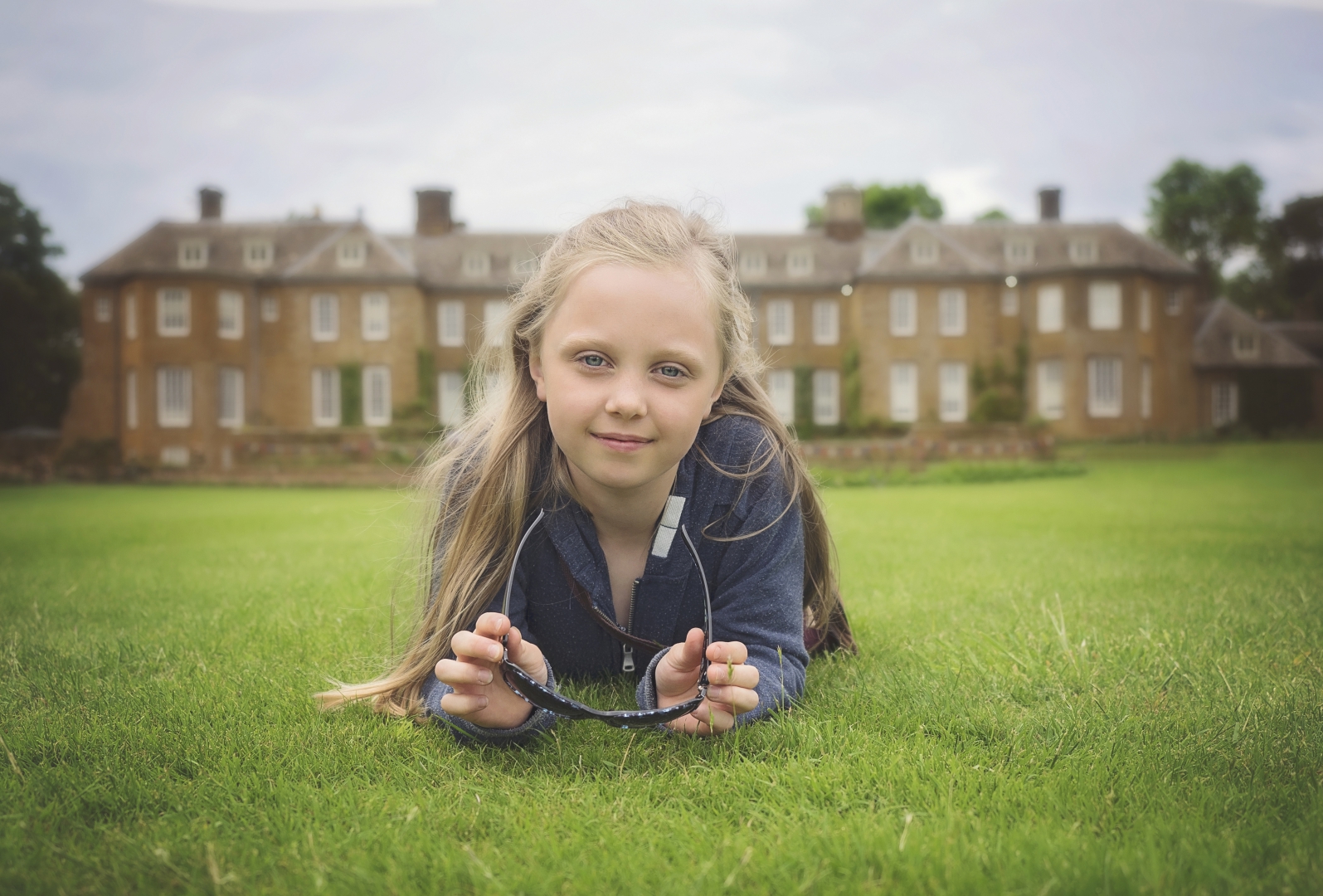 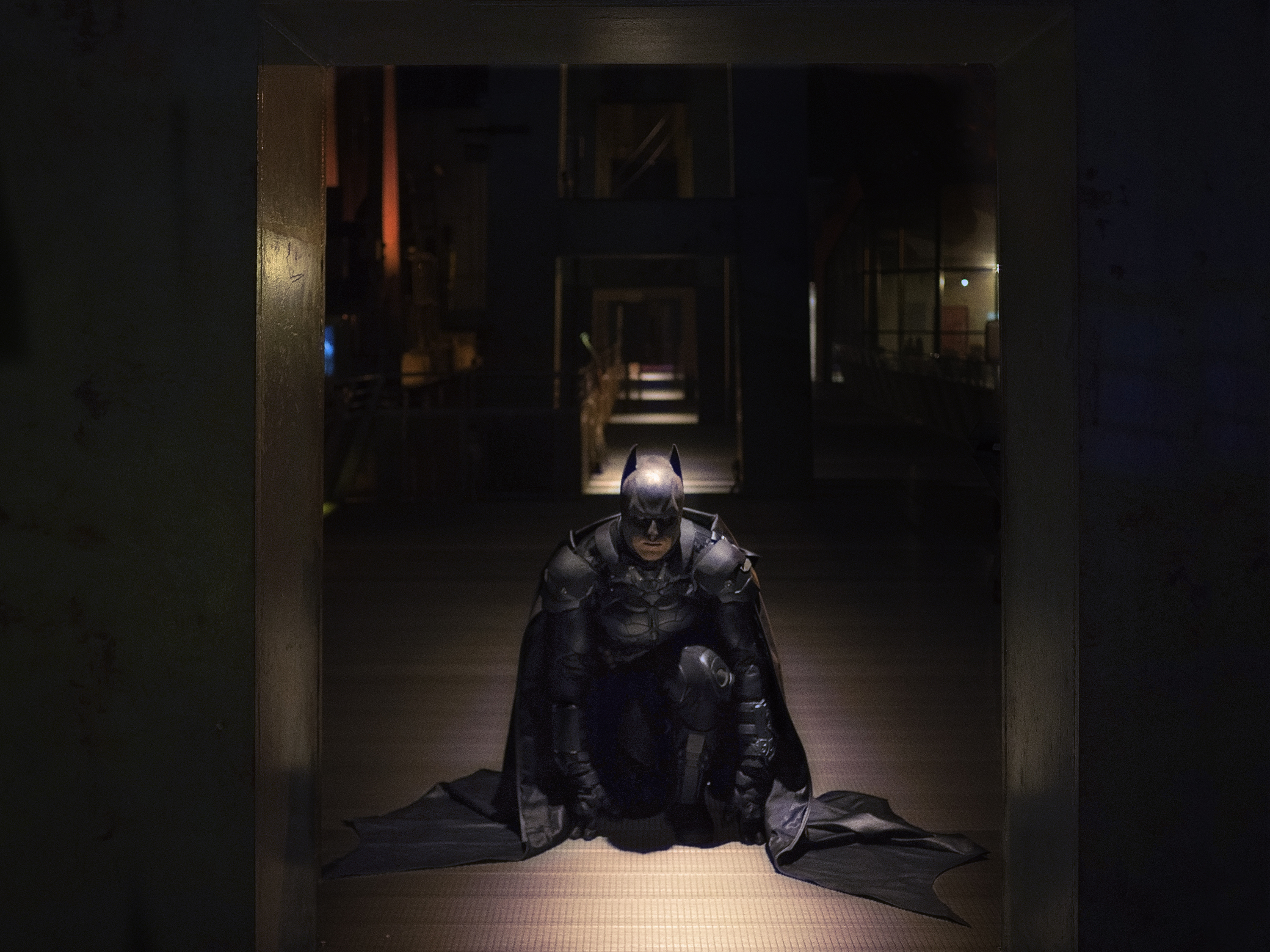 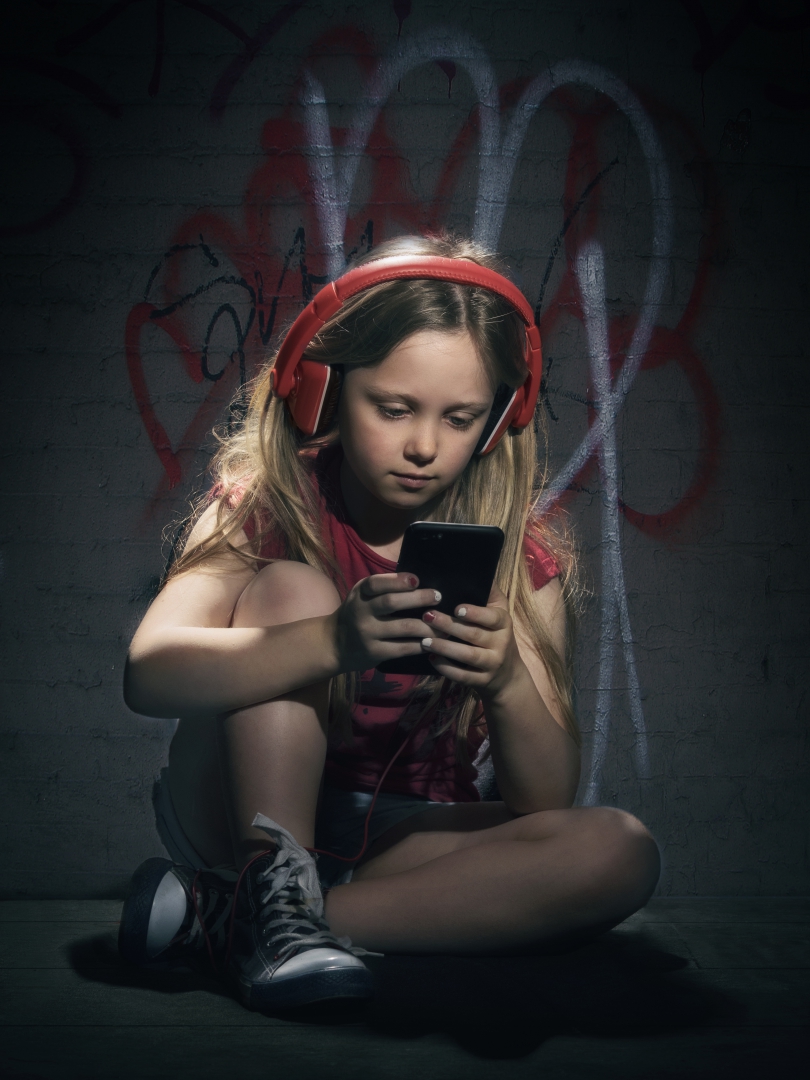 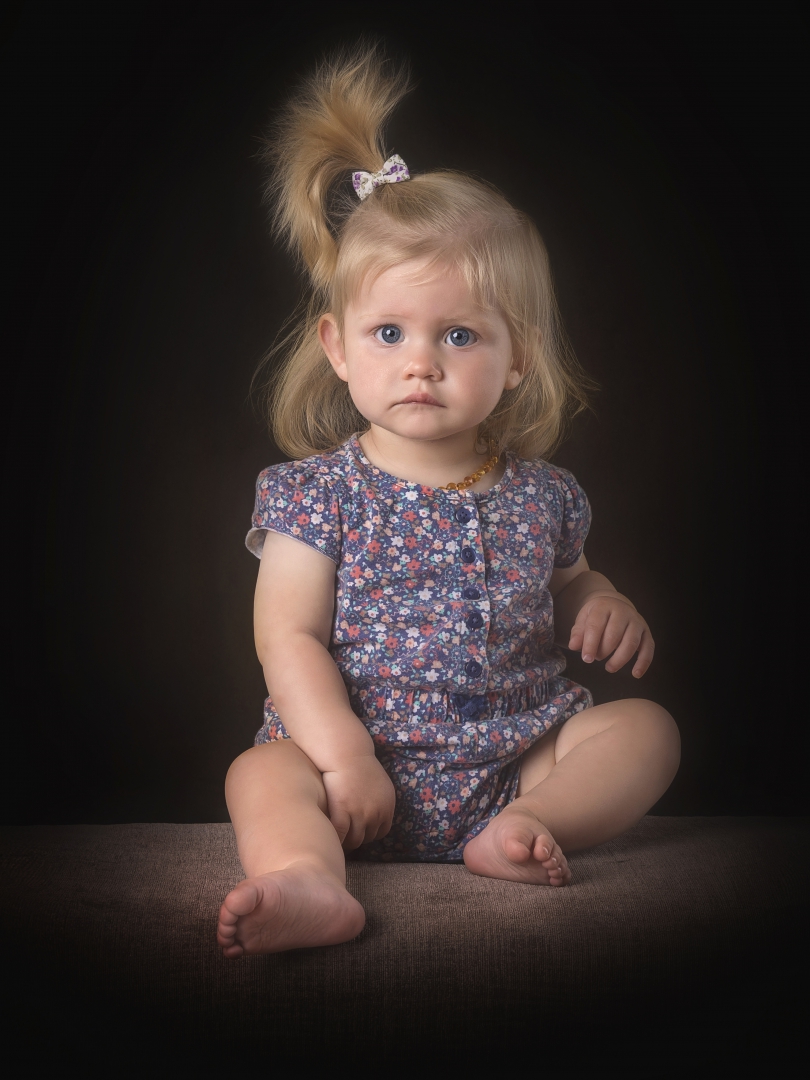 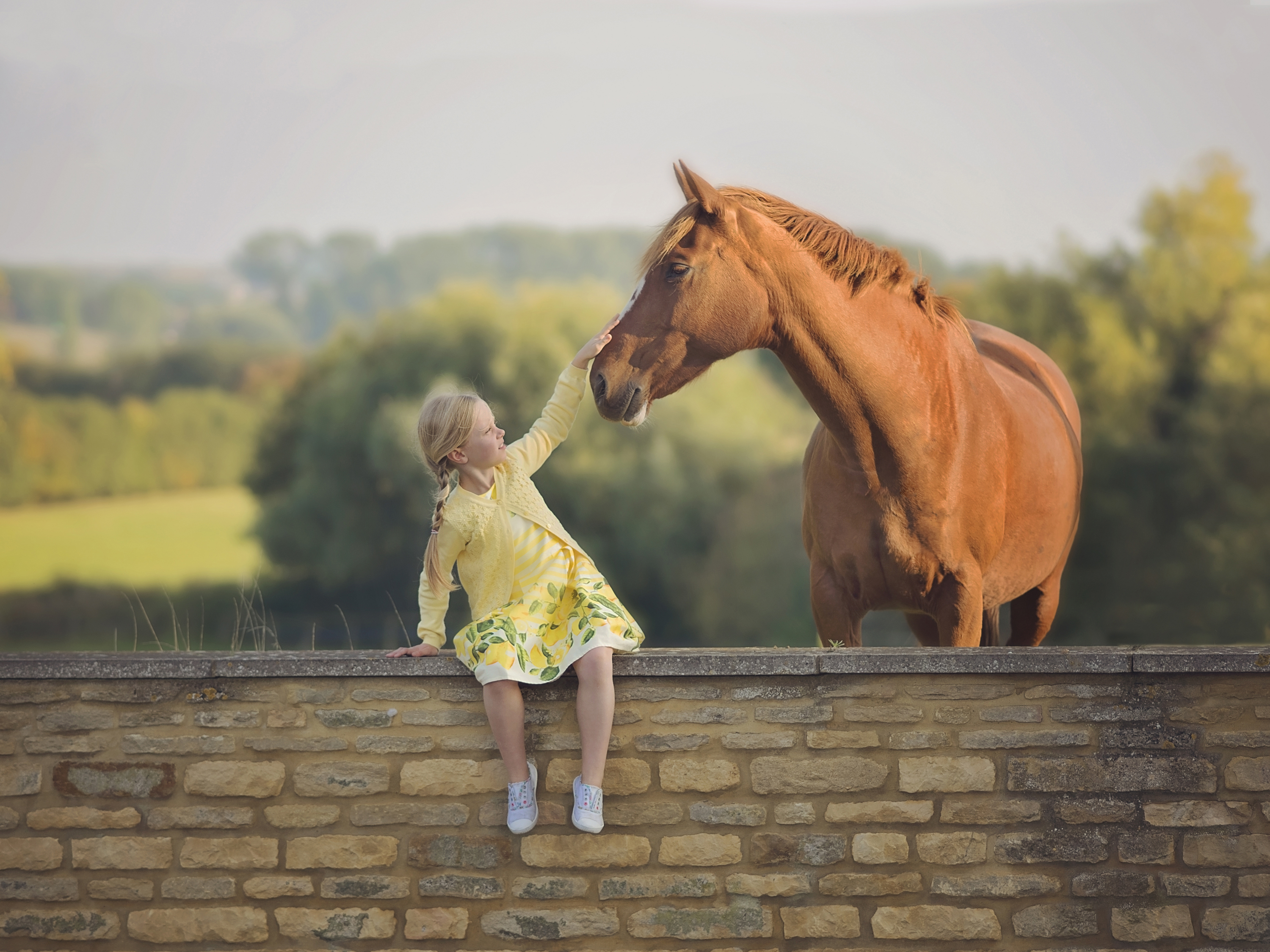 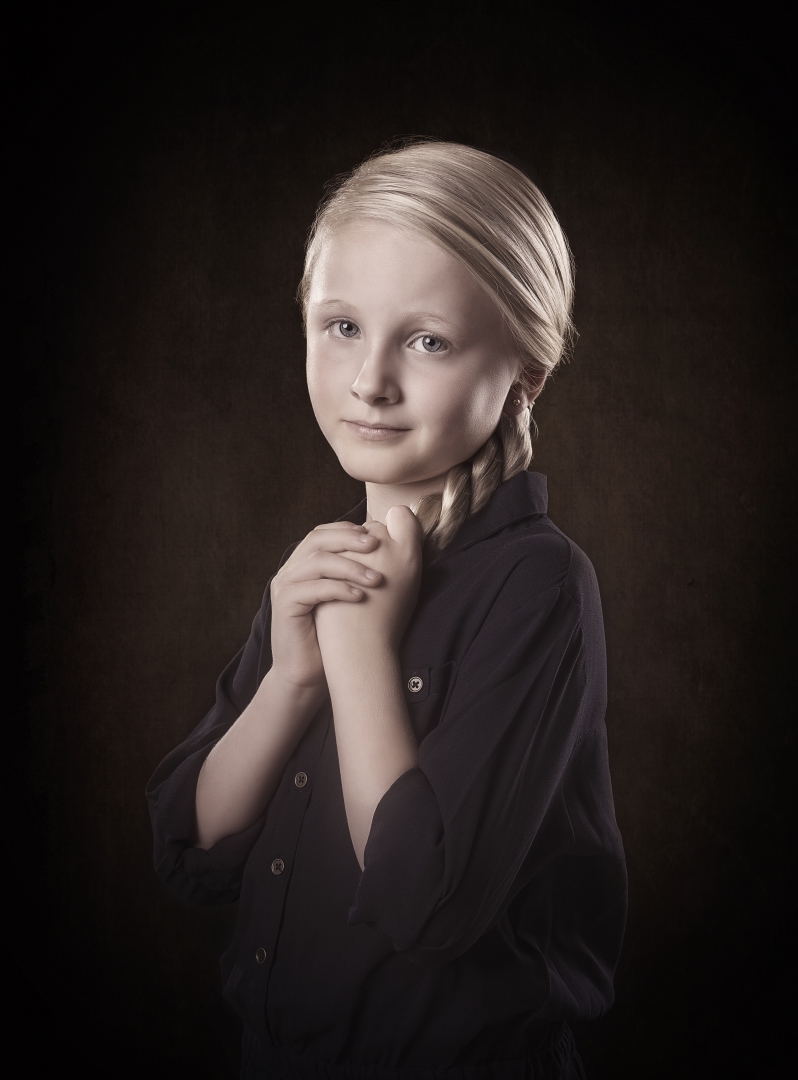 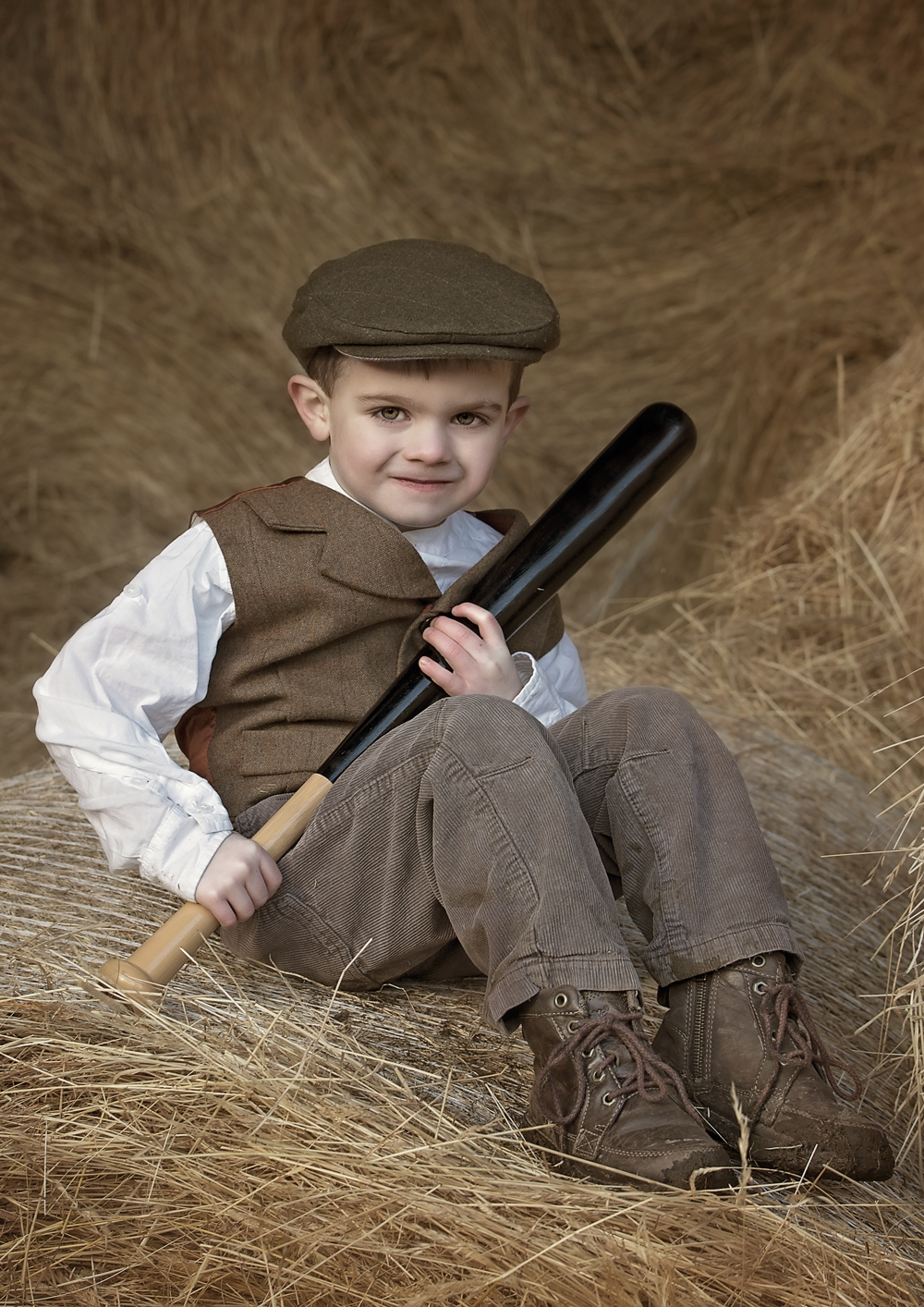 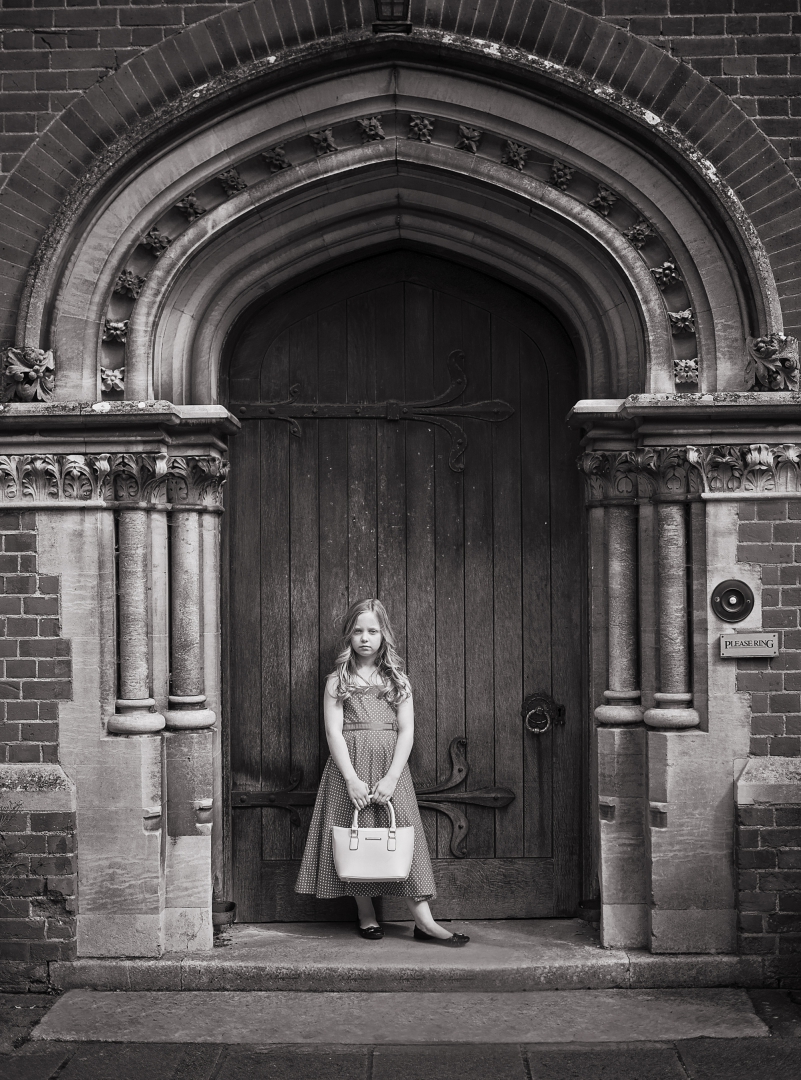 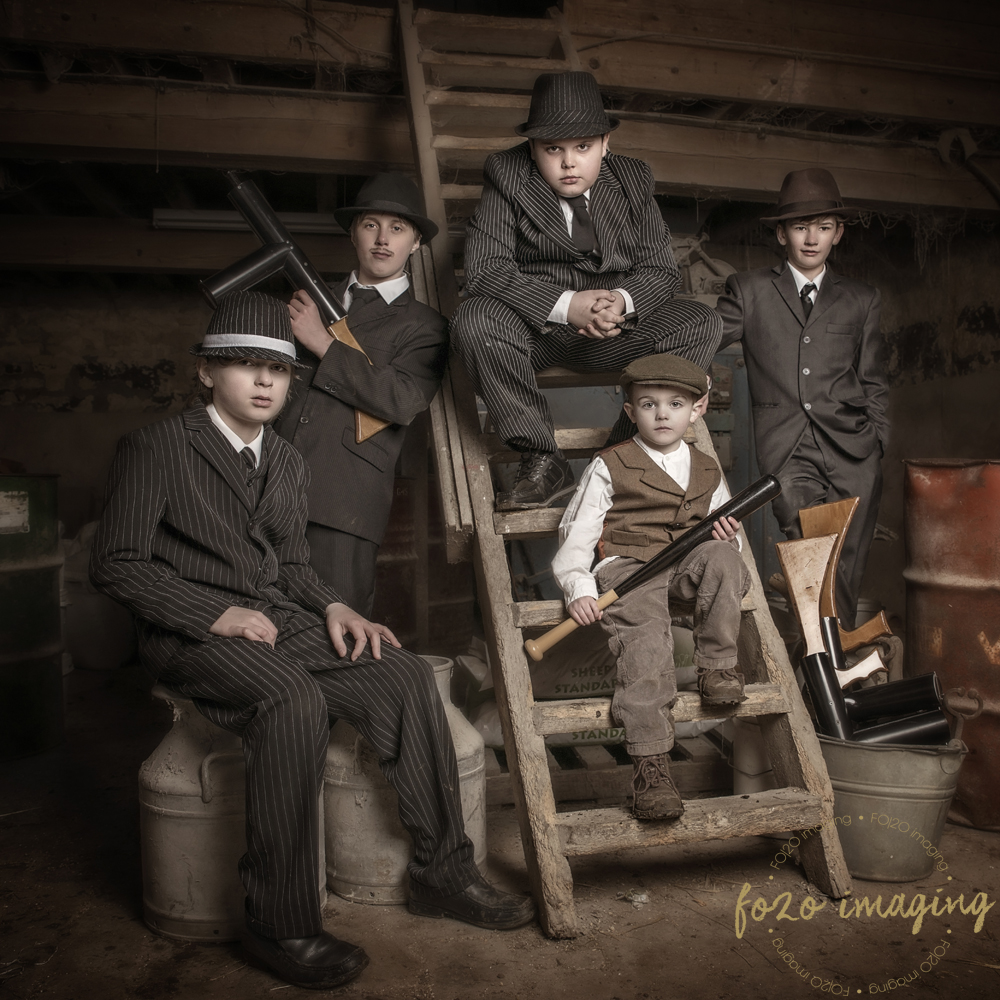 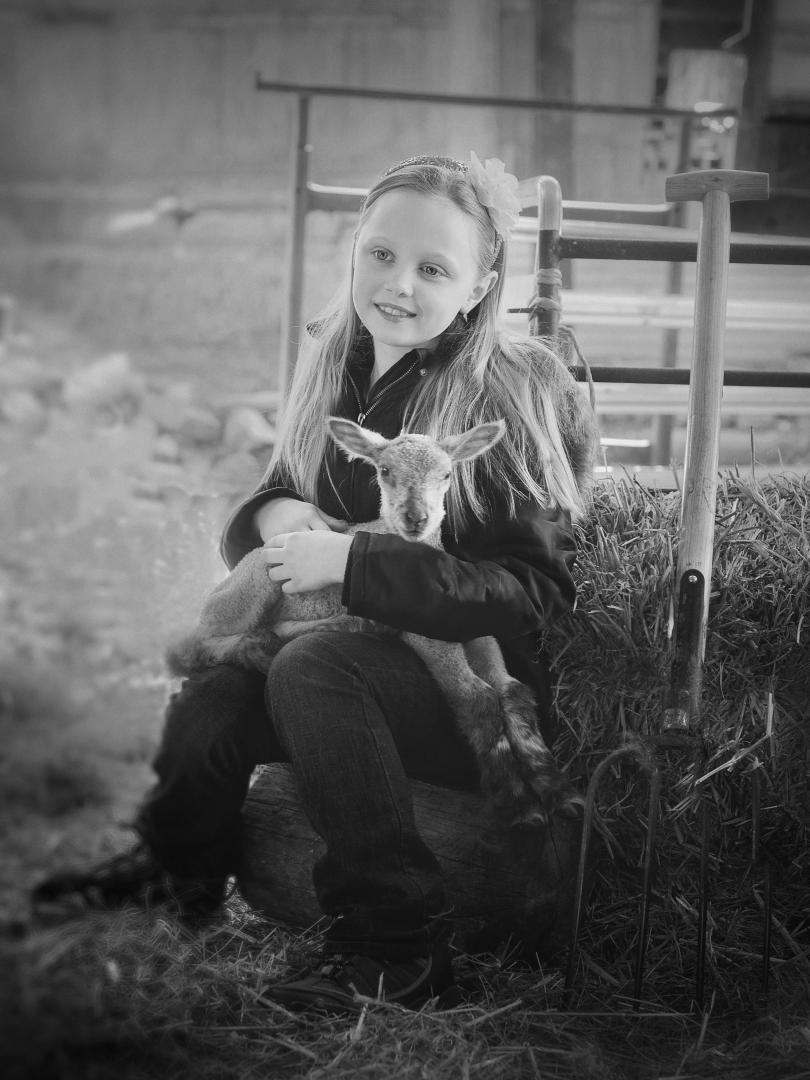 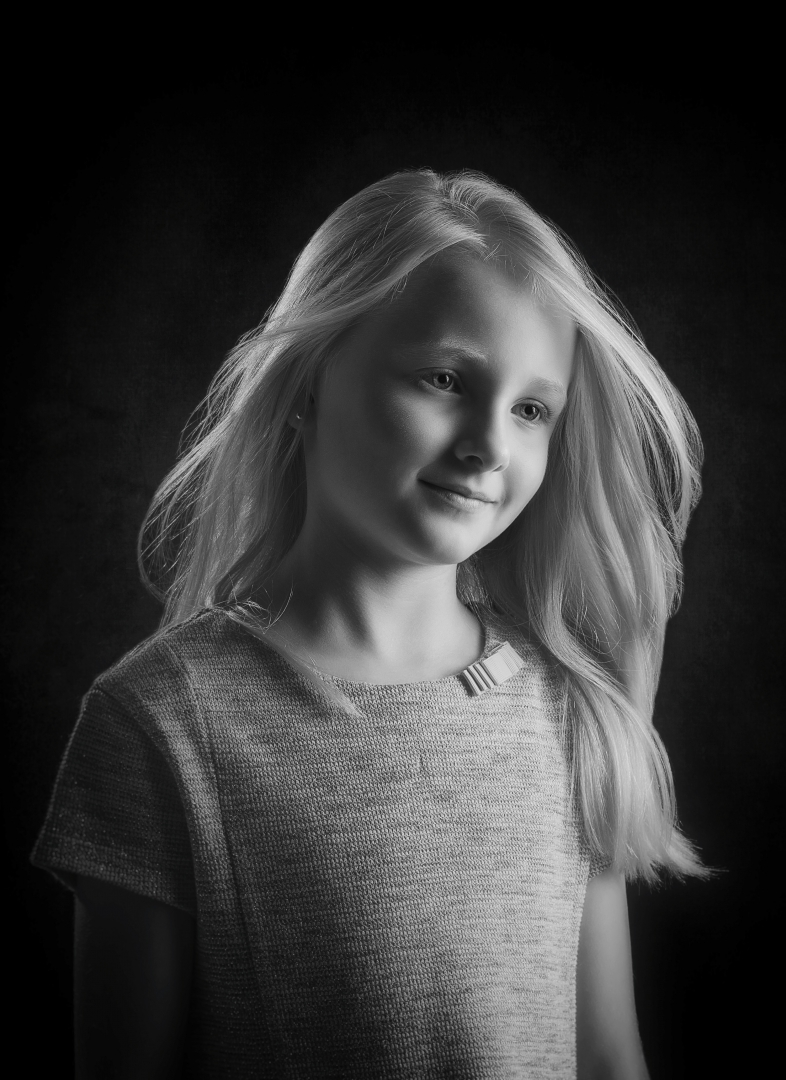 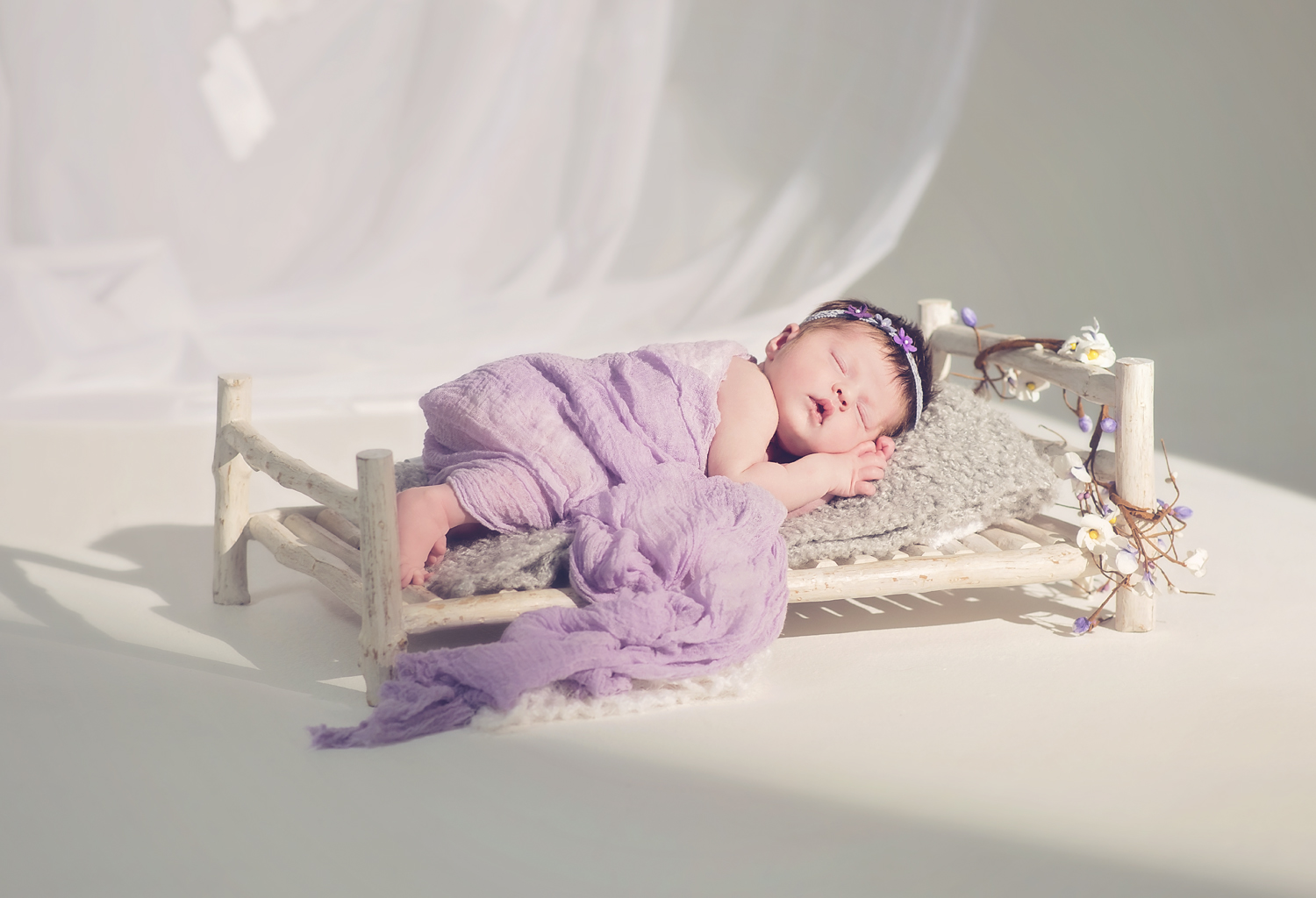