Most Popular Photo of the Day – Creo Hines 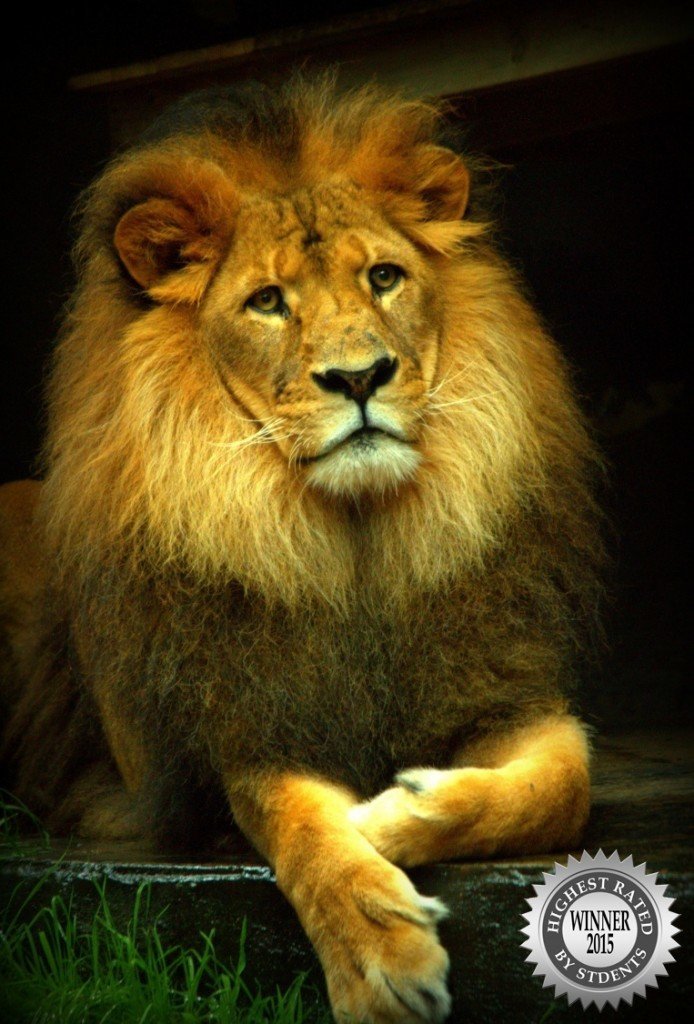 Congratulations Creo – Most Popular Photo of the day –  #POTD

We’re always excited to be able to share the work of our students; one way we do this is through our popular Photo of the Day feature that we share across all of our social platforms.

These images regularly receive fantastic feedback through likes and favourites, shares and retweets, that is why we look to award the most popular and in 2015 it was Creo Hines who provided us with our most popular Photo of the Day – ever!

It was back at the end of July 2015 when the image was uploaded to the gallery. It was at a time when a news story was circulating about the treatment of such an animal in Africa. The photograph instantly struck a cord with all those who viewed it, quickly earning itself a gold medal as well as adoring comments from all of the students that viewed it in the gallery.

Creo’s photograph alone is a stunningly beautiful portrait of the animal that would deserve its place as a Photo of the Day at any time.  However, combined with the emotive story that was running at the time, our tutors felt it only right to award it the spotlight that day.

Its popularity quickly became evident.  Through iPhotography on Facebook alone it reached over 6,250 users of the social site and collected a combined total of 339 likes, comments and shares. In addition to this were the favourites and retweets through iPhotography’s Twitter page as well as those comments and ratings previously mentioned within the gallery.

Helping the image to achieve this is the brilliant detail captured which allows the viewer to study precisely the face of the lion and all its features, including other areas such as the mane and paws.  A well-balanced composition only helps to add to the appeal of the image, constantly drawing the eye back to the animal’s face, which appears to ponder. The audience are then able make their own emotional connection and come to their own conclusions on what the animal is really thinking and feeling.

Creo responded with a few words upon the announcement of her brilliant win:

“I am completely overwhelmed to be awarded the Winner of the Most Popular Photo of the Day, with my Lion photo thank you so much.”

Creo has a number of other impressive animal portraits within her gallery, we look forward to seeing new images from her this coming year. Can anyone out there beat Creo’s staggering popularity and statistics of 2015 in most popular Photo of the Day throughout 2016?!

Creo will receive $75 in Amazon Gift Vouchers, and a Digital Gift voucher for ‘iPhotoshopCourse 1&2.
Once again, huge congratulations from all at iPhotographyCourse. Very well deserved.

Creo Hines
Most Popular Photo of the day